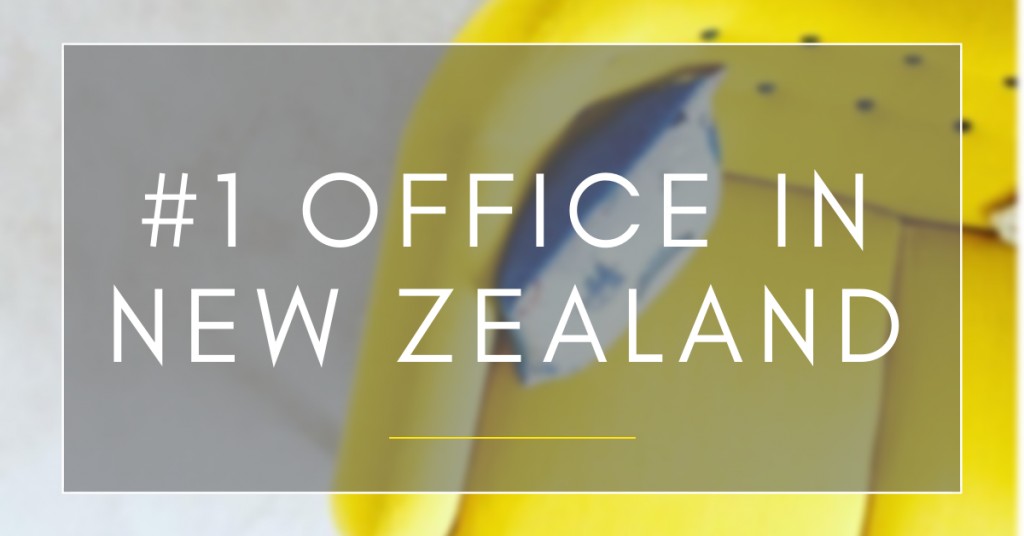 Ray White Manukau has kicked off 2019 in a way it intends to continue – at the top. The Manukau office has topped all 166 Ray White offices nationally for the month of January, with a total sales volume of more than $34 million. This is off the back of Ray White Manukau’s best month ever last November, since the office was opened in 2012.

This is despite reported market conditions being sluggish. In fact, Ray White Manukau agents have noticed that the market remains busy and that transactions have increased with a lot of first home buyers as well as existing home owners making moves.

It’s perfect timing then for Ray White Manukau to expand – last week acquiring the Manurewa branch, which will complement the other businesses also (Ray White Mangere Bridge and 360 Property Management).

Managing director Adam Thomson is thrilled about the acquisition.

“This means we can continue to provide a premier service in Manukau and the wider South Auckland region.”

Leading Ray White Manukau agent – and shareholder – Tom Rawson is taking the next step in his career, taking a leadership role in the Manurewa office after proving himself as a performer at the highest level in the industry.

“This a great opportunity for Tom and one I know he’ll excel in – particularly the fostering and cultivating new and established real estate talent in Manurewa,” Thomson said.